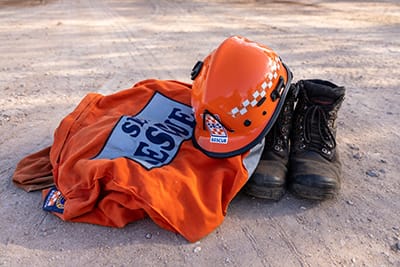 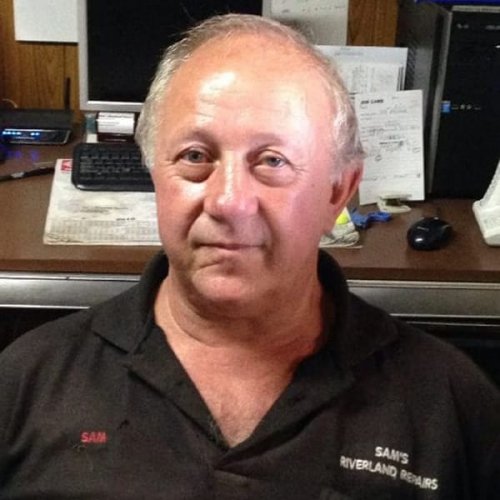 TRAGEDY: Motorbike crash victim described by friends and colleagues as…
‘ONE OF THE BEST’

A RIVERLANDER who died following a fatal motorbike accident near Pyap last weekend has been described as “devoted” to the region.

Police were called to the accident just after 1.30pm on Sunday at Kingston Road – approximately 12 km out of Loxton – where 61 year-old Glossop man Sam Rapisarda died at the scene.

Berri man Phil Cmrlec – who was a friend and business associate of Mr Rapisarda for more than 30 years – said he was “dedicated” to the local community.

“Sam did a lot of mechanical work for us… I met him at Fletcher’s Freighters once upon a time when we were both working there,” Mr Cmrlec said. “He was a very good man.”

“He would do anything for anybody. He could dig you out of trouble with a ball of string. He was that sort of person.

“He was his own worst enemy (because) he put everybody before himself.”

Mr Crmlec said a willingness to help fellow Riverlanders around the clock had earnt Mr Rapisarda – who operated Sam’s Riverland Repairs 24 hours a day – a reputation as one of the region’s finest mechanics. 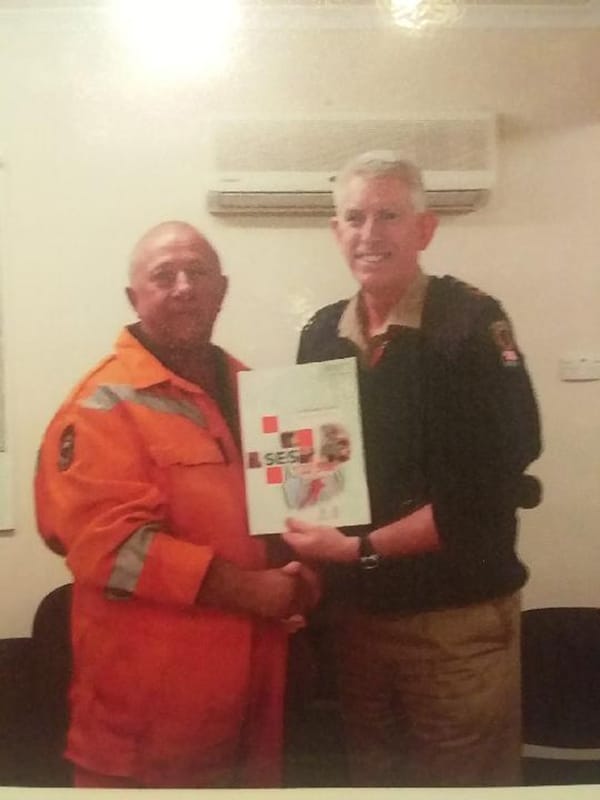 “He was very highly regarded in the industry and that’s why he was always flat-out,” he said. “He worked seven days a week.

“He was an old-school mechanic that would work on anything from 1930’s stuff to modern day equipment.

“Anytime day or night you would ring him and he would be there.”

“He was certainly an asset to the unit and he was there for more than three decades.

“Whatever I asked him to do, he would put in 100 per cent all the time.

“He definitely was one of the devoted and he’s going to be sadly missed.”

Mr Lambert said Mr Rapisarda’s passing would be mourned by the SES unit.

“As far as I was concerned it was a privilege to know him,” he said.

“The knowledge he bought from his private and business life to the unit was very valuable.”